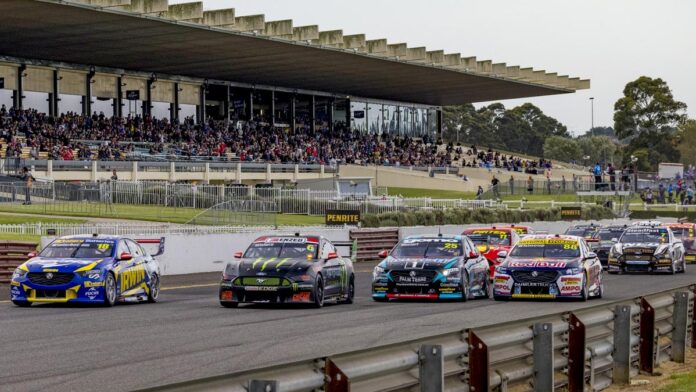 SUPERCARS has opened tenders for two Racing Entitlements Contracts in a move that will potentially expand the grid for the 2022 championship.

The REC grants its owner a spot for one car on the Repco Supercars Championship grid, a system that has underpinned the entry structure of the championship since the sport moved to a franchise system in the 1990s.

The last time the grid comprised of 26 full-time entries was during the 2018 season, after which two RECs owned by Triple Eight and Tickford Racing were returned to Supercars.

Parties wishing to participate in the tender must express their interest to Supercars at rectender@supercars.com by no later than 5:00pm AEST on Friday, 23 April 2021.