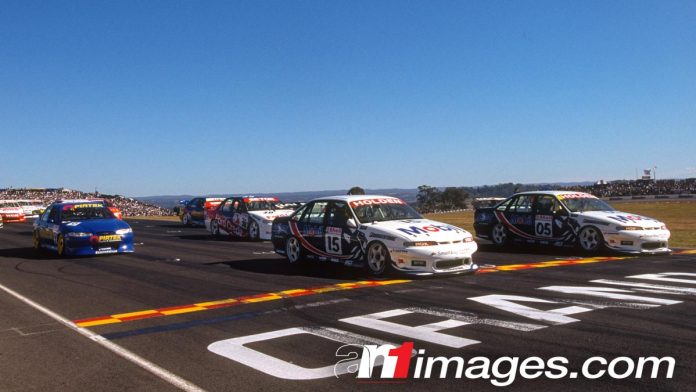 SUPERCARS has announced plans to release its full archive of races between 1997 and 2014 for free on YouTube.

It has already uploaded 181 races that have been made available from today, with the full suite to be online by the end of 2021.

The races are posted under the banner of ‘SuperArchive’, which was first launched in 2018 as a privately hosted subscription offering with select races uploaded every month.

Supercars experimented with posting full races for free on YouTube last year during the COVID-19 pandemic and was clearly encouraged by the response.

Other categories such as NASCAR and IndyCar have undertaken a similar practice in recent years, but none have taken the bold move of releasing their full archive.

The 1997-2014 period commences with the beginning of the ‘V8 Supercars’ era and concludes before the famous six-year, Fox Sports/Ten media rights deal that began in ‘15.

Supercars has also announced a deal with YouTube for its SuperView service, which caters for fans outside of Australia and New Zealand.

International viewers can now sign up to SuperView via Supercars.com for $59.99 for a full year, or via YouTube for $5.99 a month.

That service offers live streaming of every Supercars session including practice, qualifying and races, as well as support category action.