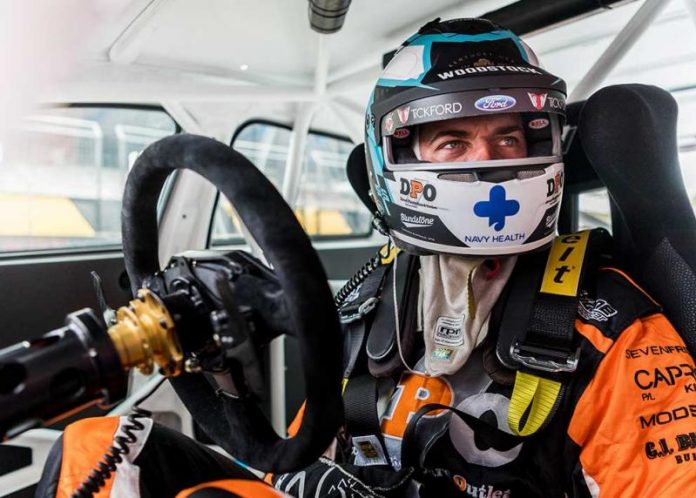 BATHURST 1000 winner Chaz Mostert headlined the list of drivers that tried out TCR Australia Series cars at the category’s media and competitors day at Sydney Motorsport Park on Monday.

The Supercars star hopped behind the wheel of the Sydney-based HMO Customer Racing’s Hyundai i30 N car, the first of two that the squad has imported from Germany for the inaugural championship in 2019.

Others on hand included Leanne Tander aboard the Melbourne Performance Centre’s Audi RS3, while Tony D’Alberto turned laps in their Volkswagen Golf GTi,

After announcing its 2019 calendar a fortnight ago, TCR Australia revealed its race formats for its inaugural season with all seven rounds set to feature three sprint races. It is investigating the viability of endurance-style races for its 2020 season.

The category also announced that Michelin will be its official tyre supplier in a multi-year deal from 2019.

The opening round of the TCR Australia Series will take place at the Sydney Motorsport Park round of the Shannons Nationals on 17-19 May 2019.