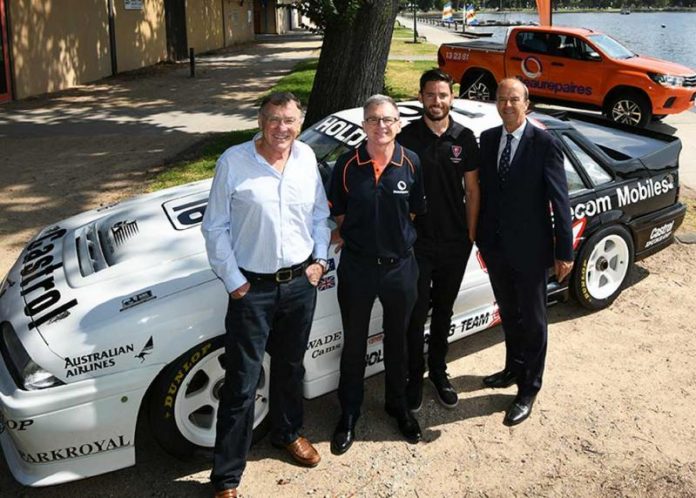 THE Virgin Australia Supercars Championship will reach a major milestone when it races at the Formula 1 Rolex Australian Grand Prix in March.

This year’s event will be known as the Beaurepaires Melbourne 400, the tyre repair and retail chain coming on board as the round’s naming rights partner after returning to Supercars with DJR Team Penske late last season.

The fourth race of the 2019 season – the second of the Albert Park weekend – will mark the 1000th championship race in the history of the series, dating back to its beginning in 1960 as the Australian Touring Car Championship.

The milestone 1000th Supercars/ATCC race statistic has been verified by V8 Sleuth and AN1 Media’s Aaron Noonanvia our comprehensive AN1 Data resource.

“The Virgin Australia Supercars Championship is regarded as the best touring car championship in the world and it is a testament to this reputation that it now celebrates its 1000th race,” Australian Grand Prix Corporation CEO Andrew Westacott said.

“We are proud to be the host for this incredible milestone and delighted to have the support of Beaurepaires as naming-rights partner of our round of the Supercars championship.”

“The Beaurepaires Melbourne 400 is a fitting stage to celebrate this milestone when the world’s attention is on Albert Park for the opening round of the Formula 1 season and we look forward to playing host for this historical moment in Australian motorsport.”

Coincidentally, Formula 1 is also set to celebrate its 1000th grand prix since the beginning of the world championship in 1950 just one month later at the Chinese GP.

Tuesday’s announcement also confirms the race format for the 2019 Melbourne 400.

Once again it will feature four races, two 13-lap sprints and two longer 25-lap affairs, including a repeat of the Saturday night twilight race won last year by Scott Pye, who was present for the launch of the 2019 event.

The drivers will once again race for the Larry Perkins Trophy, awarded to the highest point scorer across the event – although they don’t get to keep it.

The ornate, RMIT-designed silverware is perpetual; last year’s winner Jamie Whincup received a baby version of the trophy for he and Triple Eight to keep at last year’s Sandown 500.