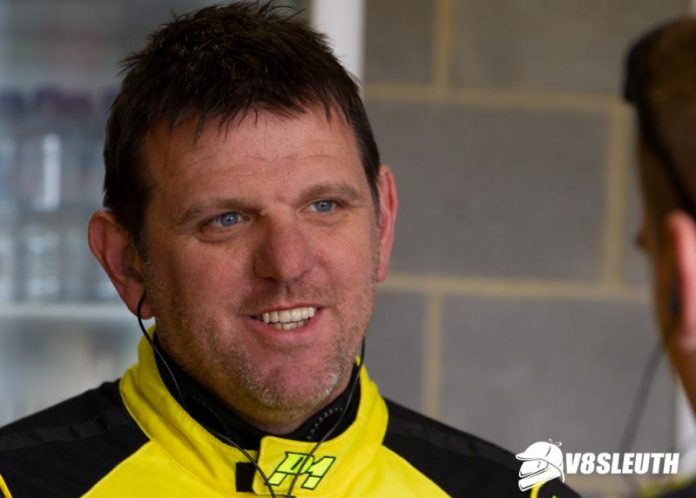 SUPERCARS veteran Jason Bright is aiming to be on the grid of the inaugural TCR Series Australia season – and with more than one car.

The 1998 FAI 1000 Classic winner has expressed a strong interest in the new touring car category, and is “actively pursuing” a deal to compete with a multi-car program.

“For me, the interest TCR has created with manufacturers around the world and success it has enjoyed is evidence the formula has what it takes to work in Australia,” he said.

“There’s a couple of different manufacturers that I’ve been talking to. There is some good interest out there, so I’m really keen to get something locked away for the start of 2019, or worst case, midway through the season.

“It is important to be aligned with a manufacturer, but not essential. The key is to do it with a two car team as a minimum.”

Bright has been down the road of team ownership in the past but running his own operation is not part of the plan this time around, which would likely see him link up with an existing squad to run his entries.

He said the allure of TCR is the ability for Bright’s program to offer a career stepping-stone for promising young drivers.

“There’s a really great opportunity for young guys to progress their careers with a direct alignment to a manufacturer,” Bright said.

“It has always been difficult for young guys to achieve that here in Australia, but I feel that TCR is the perfect place to establish yourself on the track with different car brands and take that overseas.

“From what I’ve found so far, there’s definitely a lot of interest at the car dealer level. The dealers of these types of cars haven’t had a motorsport program to support.

“There’s many dealers out there that love motorsport and see this as direct value.”