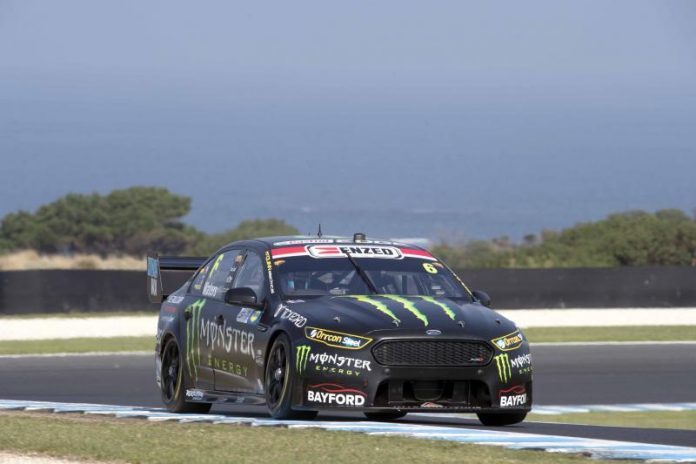 Check here to see if you won!

WE’VE had a huge response to our hot lap competition for the chance to ride alongside Cameron Waters in the ENZED-backed Tickford Racing Falcon at Sydney Motorsport Park on Monday August 6.

Thanks to everyone that entered – congratulations to Shane Galbraith who was drawn as the winner!