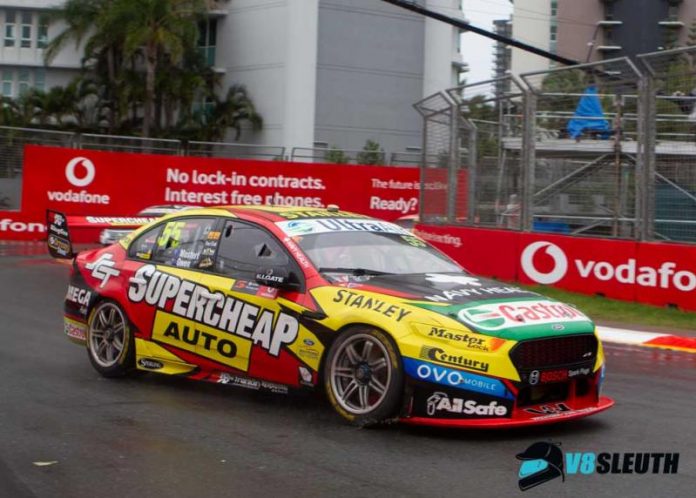 THERE’S a really easy way for a team to seemingly guarantee itself victory in the Saturday race of the Vodafone Gold Coast 600 this weekend – lock down pole position.

It might sound obvious given the first step of winning a race is generally making sure you start at the front of the field, but the history books paint a very interesting picture.

Remarkably, ever since the ‘600 format was introduced to the event in 2010, the car that has started on pole position for the Saturday race has gone on to win it.

On the flipside, winners of the Sunday race have come from all sorts of grid positions – twice in the last three years the Sunday winner hasn’t even started inside the top 10!

Quite what will happen this week on the Gold Coast remains highly uncertain given the rain that is forecast to continue all of this week – it’s set to be a slippery one when practice kicks off on Friday!