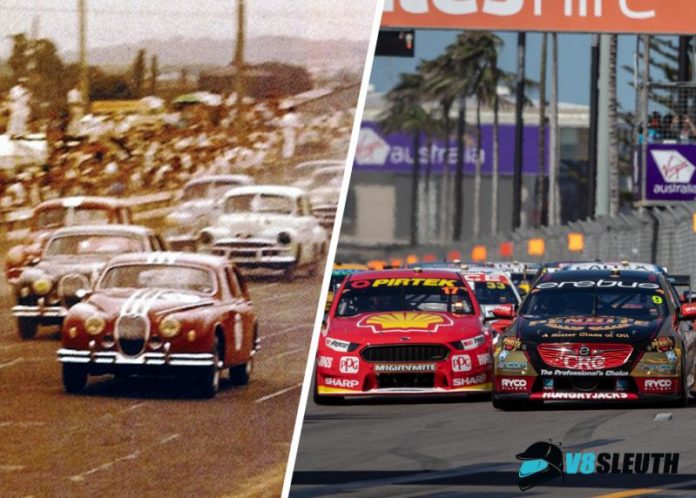 THE Virgin Australia Supercars Championship will contest the 1000thchampionship race in the series’ history this year at the Beaurepaires Melbourne 400.

The 2018 season-ending Race 31 at the Coates Hire Newcastle 500 marked the championship’s 996th race, meaning the milestone will be reached in Race 4 of the 2019 season at Albert Park.

But when did the championship reach the other significant milestones on its path to its 1000th race?

It took almost two decades for the championship to notch up its 100th race, the Australian Touring Car Championship evolving from one-race affairs to a series taking in venues around the country. In contrast the next century took just 11 years.

The ATCC’s the third century was accumulated in just six years, the series changing formats to two races per round, then three, the latter format seeing it complete its fourth century in just over three years!

Some of the milestone races fell on momentous events in the championship’s history. The 400th race at Calder Park in 1999 is better known for Craig Lowndes’ spectacular rollover on the initialstart rather than Mark Skaife’s victory, while the 800th race at Sydney Olympic Park in 2012 marked the end of the exclusively Ford-versus-Holden era ahead of the introduction of today’s Car of the Future.

A quick rundown of the ATCC/V8/Supercars’ milestone races illustrates the changing face of the championship as it moves towards its 1000th race.