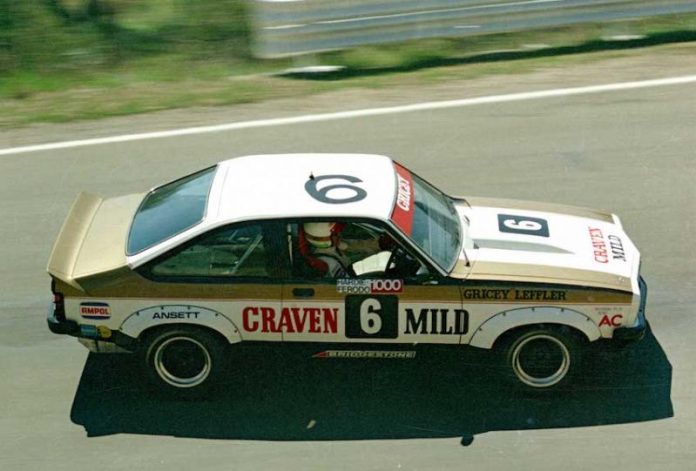 WHEN we started our latest book project focused on the illustrated history of Holden at Bathurst covering 1963 to 2017, we knew we had bitten off a lot to chew!

Not only will our new 360 page hardcover book feature a car of every Holden to ever start The Great Race at Mount Panorama, it also aims to include photos of all of the cars that didn’t make the race – the ones that didn’t qualify, blew up before race day, were reserve entries, spare cars, test cars and everything in between!

If you haven’t pre-ordered this book – due out in October this year – you better do so now here to ensure you don’t miss out!

We’ve found ourselves with over 1000 photos to include in this book – quite a huge effort – but we’re still hunting a few more images and three of them revolve around A9X Toranas from the late 1970s.

In those days many teams ran spare cars, either as ‘T’ (test/training) cars or by entering a second car for the same drivers as the primary entry and withdrawing whichever car they decided not to run on race day.

While we have found photos of many of these cars, a few have slipped through the cracks.

Did you perhaps take a photo of one of these cars in the paddock at Bathurst back in those years or during their brief runs on the track in practice?

Do you have a collection of photos you perhaps need to go digging through?

We will pay $$$ for use of any suitable images.

We’d love to hear from you, contact us here via the V8 Sleuth website with any information you may have!