Home News THE NEARLY MEN OF THE CHAMPIONSHIP 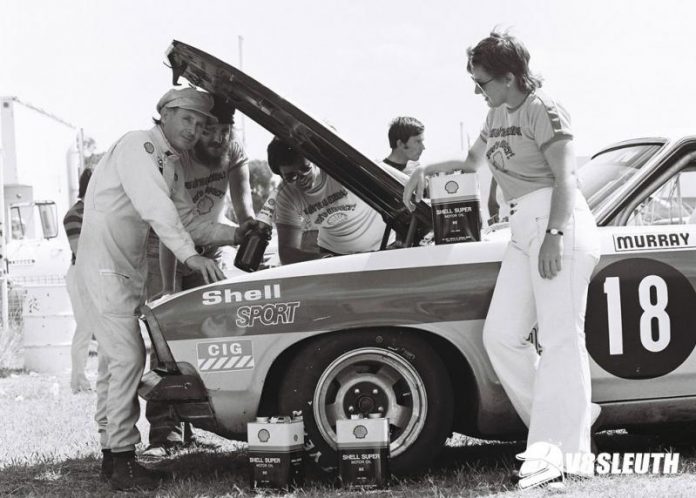 Podiums are great, but podiums without a win are frustrating …

TIM Slade’s win last year at Winton removed him permanently from a part of the history books of the Australian Touring Car Championship/Supercars Championship that drivers don’t want to find themselves in for too long.

It’s the category under the heading of ‘most podium finishes without a win’.

Slade had hit 10 podium finishes prior to his win at Winton last year and had moved up to second place on the list before striking himself from it.

He still had some way to go to catch the record holder, the veteran of veterans Murray Carter, who racked up an incredible 20 podium results in the ATCC between Sandown 1973 and Calder 1983 without breaking through for a win.

All of Carter’s podiums came aboard Falcons with six runner-up results and 14 third-places.

Considering the level of competition he was up against, scoring 20 podiums in that decade is a damn fine achievement that shouldn’t be sneezed at!

Remember too that podium finishes changed after 2008 from being for rounds to individual races.

Of the current Supercars crop, Scott Pye is the next to join this list if he can score another podium result – he’s got three podiums to his name without a win so far.

Here’s the rest of the list as it sits: