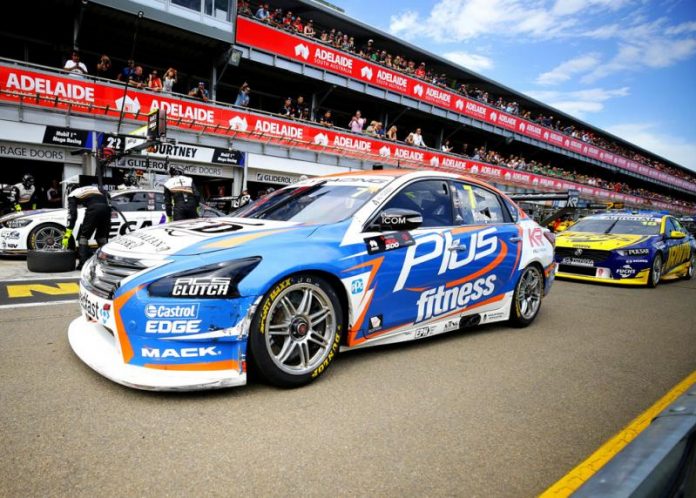 WITH Supercars team strategists preparing for the reintroduction of the rule that closes pit lane under Safety Car periods, the IndyCar Series just served up a timely reminder of what can go wrong.

The WD-40 Phillip Island SuperSprint will see pit lane closed as soon as the Safety Car is deployed in a bid to improve safety for crews by reducing the congestion that ensues when the bulk of the field tries to pit at the same time.

IndyCar closes the pits when a Pace Car period is initially called, and there have been many occasions in recent seasons where it has thrown a spanner into the leading teams’ race strategy.

Will Power is the most recent victim.

The 2018 Indianapolis 500-winner dominated IndyCar’s inaugural visit to the Circuit of The Americas last weekend, only to be felled by a late full course yellow period.

The first three cars of Power, Alexander Rossi and Scott Dixon had yet to complete their final pit stops when the pace car came out. The pits opened once the field had formed up behind it, allowing eventual winner Colton Herta and a host of other cars past while the former leading trio made their final pit visits.

Power didn’t make it back out – he broke a driveshaft trying to leave his pit box and retired on the spot – and had plenty to say about closing the pit lane under yellow.

“You lead so many laps and work so hard to put yourself in position. If the yellow didn’t get us the driveshaft did.

“I hate the way the series does this pits closed BS. You can be the best guy out there, lead all day, the yellow can fall, and someone can just fall into a lottery.

“It’s the only series in the world that does it this way and it needs to change.”

Supercars has previously closed the pit lane under Safety Car with the same intention of improving safety for crews. This happened most recently in 2001, when both Seton and Lowndes lost potential wins.

Seton, his then-Ford Tickford Racing teammate Steven Richards and 12 other cars were all caught out in Race 1 at Eastern Creek that year when a Safety Car came out soon after the mandated pit stop window opened.

Every team had clearly paid attention to the price Seton et al had paid: 19 cars came into the pits when the window opened for Race 2, and another 10 cars pitted a lap later…

Lowndes found himself in a similar boat while leading in the final race of the Canberra 400, having completed only a fuel stop when the Safety Car appeared while all the other key runners had completed both the compulsory fuel and tyre stops.

At the moment Phillip Island will be the only round in 2019 to feature the rule, the event chosen due to the narrowness of the circuit’s pit lane.

After running to a two race 500km format in recent seasons, the 2019 event will follow the SuperSprint format of a short Saturday race and longer Sunday race, both with compulsory pit stops.

The pit window for the Saturday race opens on Lap 5 of 27.