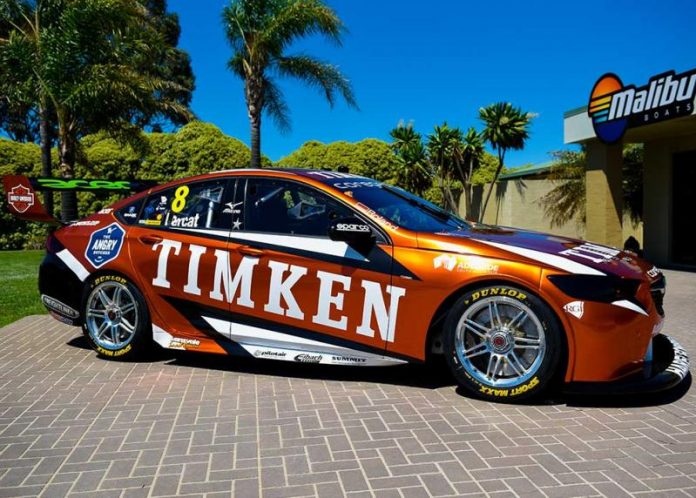 The company, which employs 14,000 staff across 31 countries to engineer, manufacture and market bearings, belts, chains, gear drivers and related products, returns to the flanks of Percat’s car 12 months on from its last appearance at Newcastle last year.

This time around, Percat arrives at the Supercars season finale hoping to maintain his place inside the top 10 in drivers’ championship points, while BJR is in the thick of a battle for fourth in the teams’ championship.

“This year we head back to Newcastle knowing what to expect; a huge event with massive crowds and undoubtedly some nail-biting on track action in the final races,” Percat said.

“Even though it’s only Scott McLaughlin and Shane Van Gisbergen in the hunt for the championship, there are still plenty of championship positions to be decided.

“The teams’ championship is really close, so it will create some really good battles out there this weekend. Everyone is looking at who they need to finish ahead of in the fight for those positions.

“Where we finish overall sets us up for next year in pit lane, and we’re looking forward to getting back up the order. We’re currently in fourth with two teams close behind, and we’re ready to challenge those in the hunt!