Home News UNEARTHING ONE OF THE FIRST GROUP C COMMODORES 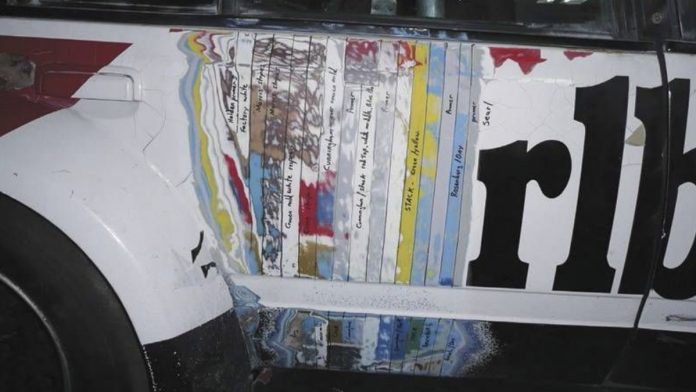 THE story of the restoration of a rare early Group C Holden Commodore headlines the latest issue of Australian Muscle Car Magazine.

Only two VB Commodores were on the grid for the model’s Australian Touring Car Championship debut in the opening round of the 1980 season: Peter Brock’s Holden Dealer Team example, and one for reigning champion Bob Morris.

However, with his former team Ron Hodgson Racing shutting down at the end of 1979, Morris lined up as part of a two-car ‘superteam’ at Craven Mild Racing with Allan Grice and team manager Frank Gardner.

However, the ‘superteam’ fell apart half way through the year, with Bob Morris switching to Ford and Grice racing the Commodore at Bathurst – before he made a switch of his own, to BMW.

Almost 40 years to the day from the car’s race debut, it returned to the racetrack in immaculate condition at this year’s Phillip Island Classic following a full restoration by it’s current custodian.

Part of that process involved confirming that it was indeed the Craven Mild Commodore – when purchased, it carried a Brock HDT livery! – illustrated by the photo at the top of this story, showing the various liveries found by sanding back through the car’s many layers of paint, revealing at the bottom the original white/gold/red/black colours from 1980.

The exclusive story of the restoration and of the ‘superteam’s brief time together headline the first issue of AMC to be published after the announcement that the Holden brand will be ‘retired’ at the end of 2020.

Celebrating the iconic marque’s history, AMC looks back at this once all-pervasive Aussie car maker that was known from the beginning as ‘Australia’s Own car’, and the forces that brought it to its knees – and how it was done no favours by parent company GM.

With Holden soon to be no more, AMC ponders the future for the Supercars racing series. What seems clear from the thoughts of the major stakeholders is that the likely direction will be a Chev Camaro Supercar to take on the existing Mustangs – in an echo of the late ‘60s/early ‘70s era of Bob Jane’s Camaro vs Allan Moffat’s Boss Mustang, if not quite the same.