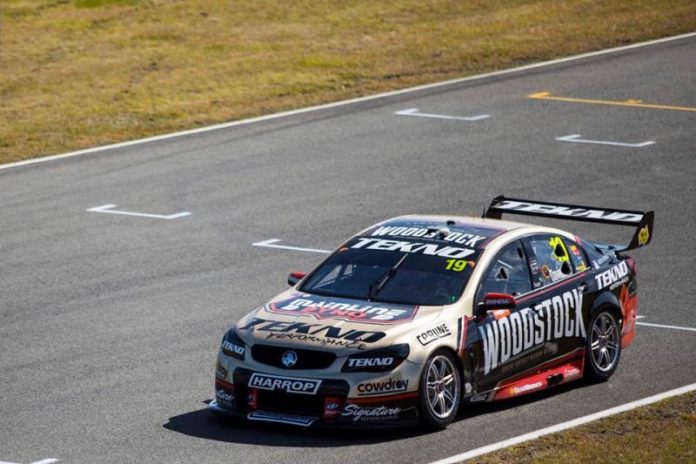 The team has moved from its previous premises into a fantastic 4500 square metre state of the art TEKNO Group workshop – and Supercar race fans are invited to come along nextSaturday for the official opening.

Team drivers Will Davison and Jonathon Webb will be on hand with a focus for the day on family, fun, cars, food and entertainment.

When?
SundayAugust 13, 10am to 2pm (note it’s Sunday, not Saturday as we originally reported!)