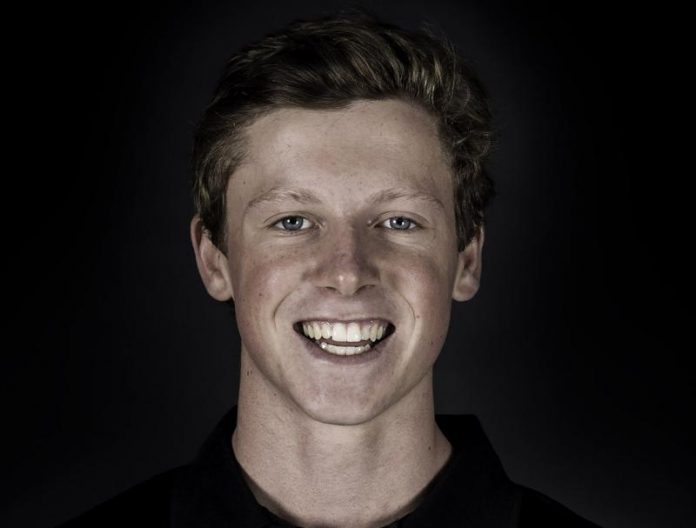 V8 SLEUTH will have an added presence at Mount Panorama this weekend supporting a young star of Supercars racing.

Our logo and website address will adorn the flanks of the #38 Eggleston Motorsport Commodore VF driven by young Queensland gun Will Brown in the non-championship Dunlop Super2 Series 250-kilometre race on Saturday afternoon.

Brown, who won last year’s Toyota 86 Racing Series and the CAMS Jayco Australian Formula 4 Championship, is in his first year in the Super2 Series and is making his first appearance in a Supercar at Mount Panorama.

Last year Brown won all three Toyota 86 races at Bathurst and this year was part of the winning Invitational Class line-up at the Bathurst 12 Hour driving a MARC Cars Focus V8 alongside Rod Salmon and Keith Kassulke.

This isn’t the first time that V8 Sleuth has supported young Supercar drivers.

In 2015 the organisation backed Ford Performance Racing pilot Cameron Waters at the Bathurst and Sydney Olympic Park rounds of the Dunlop Series in his series-winning season.

The 2012 Bathurst 1000 winner is aiming for his fourth straight victory in the Bathurst 250 and will again team with Jamie Whincup in the main race on Sunday for the Red Bull Holden Racing Team.

The 250-kilometre Dunlop race will be held on Saturday at Bathurst, starting from 2.05pm – it will be shown on Channel 10 and FOX Sports Channel 506.