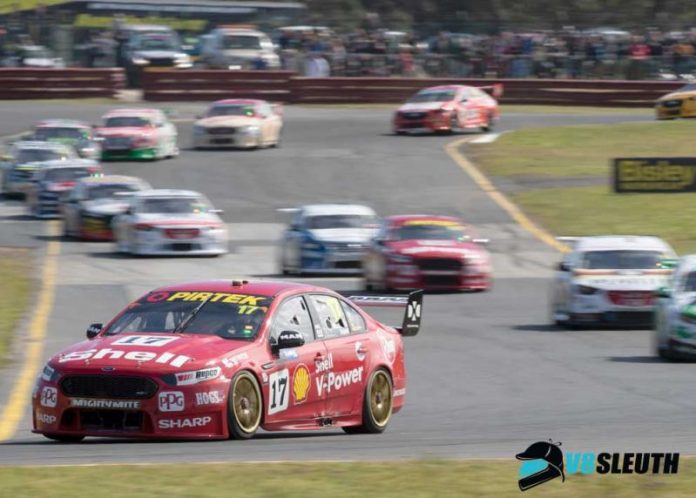 Dale starts in the organisation’s Melbourne office this week and has been appointed Editor of the popular and ever-growing V8 Sleuth website.

He will also be a major contributor to a range of print publications being produced by V8 Sleuth and its AN1 Media parent company in 2019.

Dale won the Best Feature Writer Award at the 2016 Supercars Media Awards and has also been a freelance contributor to Australian Muscle Car Magazine after beginning his career as a journalist with Southern Cross Media in Townsville.

“I couldn’t be more excited to join the team at V8 Sleuth and AN1 Media,” says Dale.

“The history of Australian touring car racing, from its beginning through to the current Supercars era, has long been a major passion of mine.

“Getting the opportunity to immerse myself further in that with the resources that Aaron has compiled and play an active role in telling the stories – big and small, new and old – from our sport’s rich history is a dream gig.

“I can’t wait to get my teeth stuck to the exciting projects we have ahead.”

V8 Sleuth MD Aaron Noonan says the addition of Dale is a win-win with big plans in store for 2019.

“Will is a stand out with the right sort of industry intelligence, appreciation for history and writing ability that will make him a valuable addtion to our team,” he says.

“We have some really interesting and exciting publication projects for next year that he will play a huge part in – I’m delighted by his appointment to our team.”