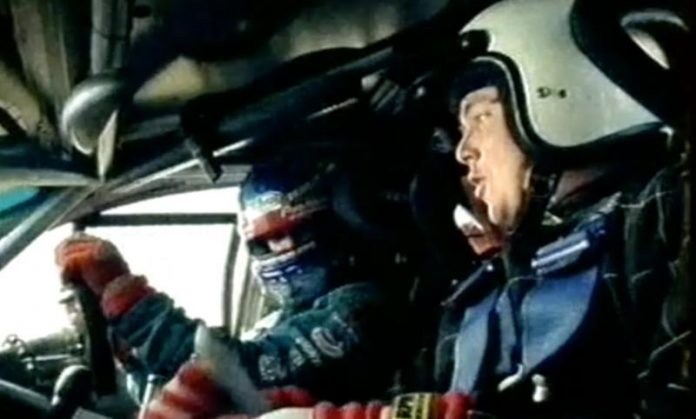 RUSSELL Ingall’s move to Stone Brothers Racing was a major news story in the 2003 V8 Supercar season, though nothing compared to what happened with he and Mark Skaife later that season at Eastern Creek!

Driving the #9 Caltex Falcon, Ingall’s move to Ford netted him some competitive results and included a win at Queensland Raceway and the Gold Coast in October.

We’ve dug into the vault to find this old TV commercial from the period – it makes us think modern Supercars sponsors don’t do enough work with their sponsorship spend by involving drivers, teams and race cars in their campaigns – do you agree?