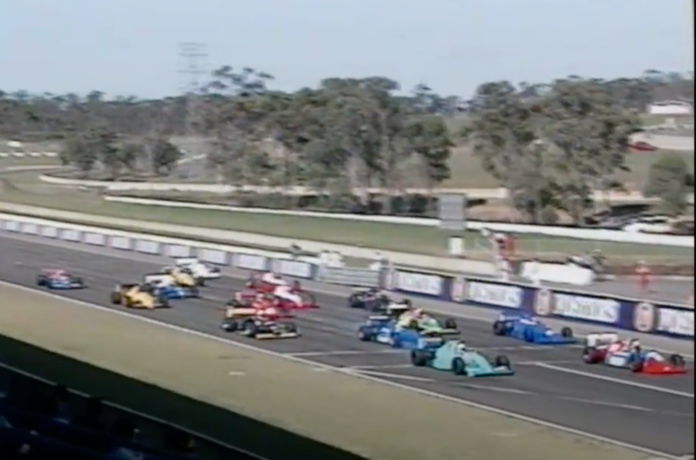 THE Gold Star has recently made its return to Australian motorsport via the S5000 category and it got us thinking about one of the previous categories to race for the prestigious award – Formula Holden.

For a time the category was called Formula Brabham and it launched the careers of plenty of young guns.

In 1994 a Kiwi kid named Greg Murphy and an Aussie kid named Craig Lowndes both competed in the category.

Enjoy this video look back at the opening round of that year’s championship in April at Eastern Creek Raceway with ‘big Daz’, Darrell Eastlake, calling the action.