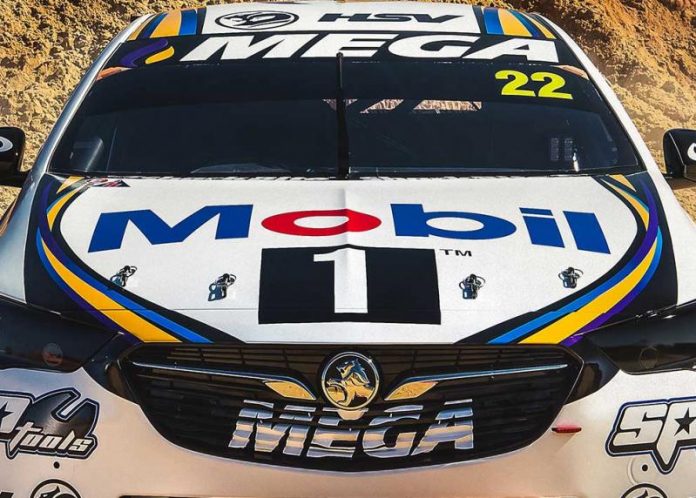 WALKINSHAW Andretti United has revealed the new livery to be worn by the Holdens of Scott Pye and James Courtney in the 2019 Supercars season.

MEGA Limited joins Mobil 1 as the team’s co-naming rights partners for the new season, the ZB Commodores adopting a new white, black, purple, blue and gold livery, while the logos of HSV also return to the team’s cars for the first time since 2017.

While Pye will retain the team’s traditional No.2, Courtney’s Mobil 1 MEGA Racing Holden will return to using the No.22 after a season celebrating Mobil’s 25th season of sponsoring the squad.

The new liveries will hit the track for the first time at the Supercars pre-season test day at Phillip Island on February 14.