Home News WE LOOK BACK AT LOWNDES BEST MOMENTS 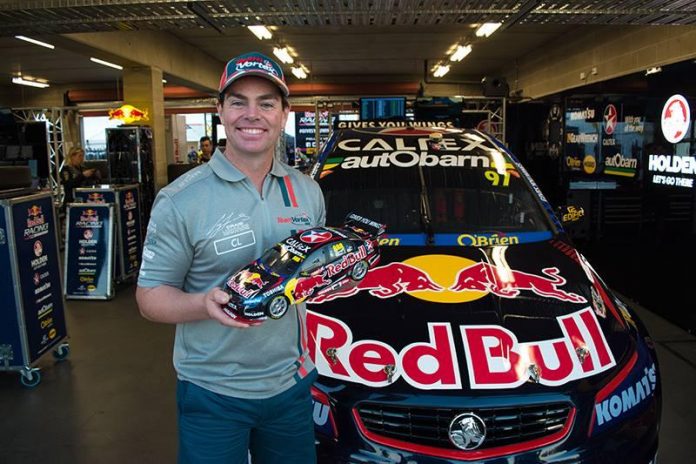 SUPERCARS legend Craig Lowndes announced today he will step down from full-time driving at the end of the current Virgin Australia Supercars season, bringing to a close one of the most successful Australian motorsport careers.

The announcement – which you can read about here – took place ahead of the Townsville 400, leaving many saddened by the departure from full-time Supercars competition of the fan favourite.

As the 44-year-old brings to a close an outstanding era of full-time driving we dived into the V8 Sleuth archives to take a look back at 10 defining moments in Lowndes’ career.