Home News WHO IS DRIVING WHAT IN 2017 SUPERCARS 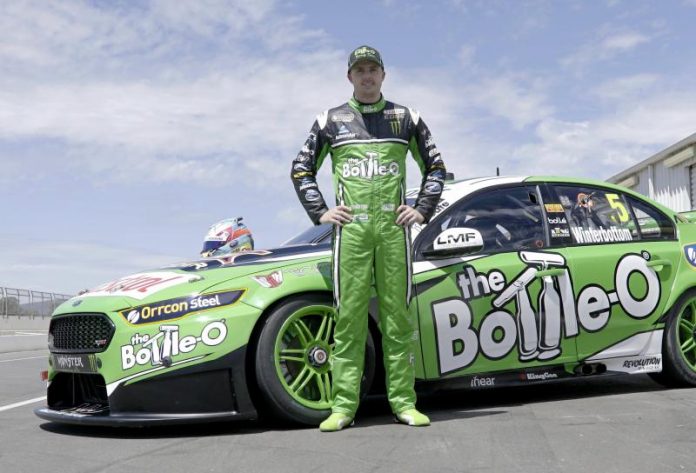 Want to know which car is being driven by which driver? The V8 Sleuth has the answer …

THE 2017 Clipsal 500 Adelaide revs up this weekend as the kick off to the Virgin Australia Supercars Championship and a lot of V8 Sleuth readers love to know the ins and outs of who is driving what car.

So, V8 Sleuth Aaron Noonan has assembled this quick list to bring you up to speed with who will steer what around the Adelaide Parklands this weekend.

Same chassis as driven by Garth Tander in back half of 2016, the Sandown 500 winner.

(This chassis and 46 other HRT cars are all covered in our soon-to-be-released book on the history of every HRT car, pre order it here now!)

Whoever steps into this chassis is driving 2013-built chassis used last year by Andre Heimgartner.

One of nine brand new chassis debuted in Adelaide.

Takes over chassis debuted mid-2016 by Scott Pye that was driven by Pye for second half of last season.

Sticks with same chassis that debuted in Adelaide last year.

Sticks with same chassis he ran in 2016, was new for start of last year.

Same chassis as used by team in second half of 2016 and debuted by Karl Reindler at Sydney Motorsport Park.

Running same chassis he used for all of last year, briefly run by van Gisbergen in 2015.

In same car as last year, chassis used by Fabian Coulthard second half of 2015.

Chassis used by Chris Pither as Super Black car for majority of 2016. Has history dating right back to being first completed FPR COTF Falcon in 2013!

Running the same Altima the Swiss ace drove as wildcard entry at Bathurst in 2016 with Renee Gracie.