Home News WHO WON THE TEAMMATE BATTLES IN 2018 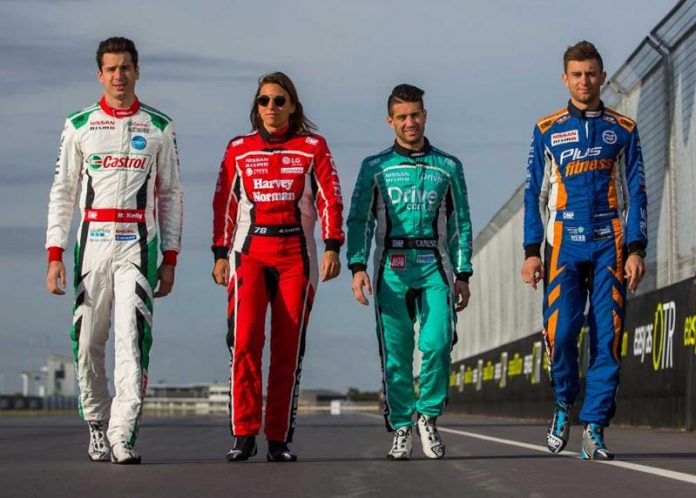 Which Supercars drivers put one over their teammates this year …

WORDS: WILL DALE
IMAGES: AN1 IMAGES

THE first aim for any racer is to beat their teammate, both in qualifying and in racing – and some Supercars drivers did a much better job of that than others in 2018.

There were a few teams where the raw numbers show one driver held a clear advantage – for instance, Scott McLaughlin over Fabian Coulthard at DJR Team Penske – while several combinations were split across qualifying and racing.

Triple Eight was one; Jamie Whincup edged Shane van Gisbergen 15-13 in qualifying, but the Kiwi beat the 2017 champ 15-11 in races.

Tim Slade held the edge over Nick Percat in qualifying at Brad Jones Racing, but the reverse was true in races. Similarly at Walkinshaw Andretti United, James Courtney edged Scott Pye across the year in qualifying, but it was Pye who came home first more often in races.

However, the most lopsided result came from Erebus Motorsport. David Reynolds was beaten only once all season in races byAnton De Pasquale, and outqualified his rookie teammate26 times to four.

Here’s the full rundown of which teammate came out on top at each of the multi-car teams in the 2018 Supercars Championship.