Home News WHY McLAUGHLIN IS RIPPING INTO THE RECORD BOOKS 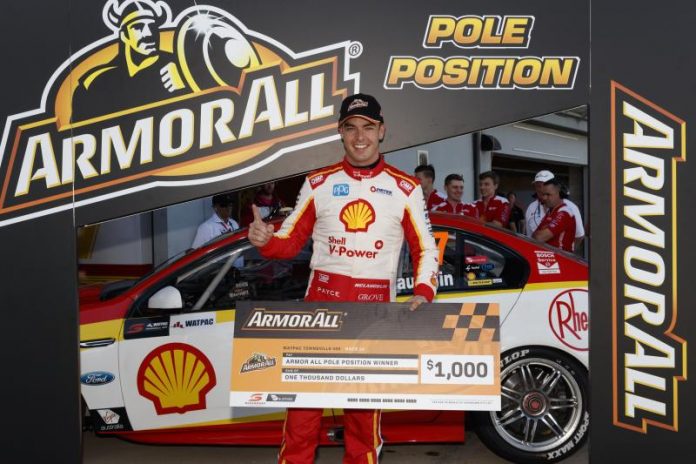 The Shell V-Power star could knock Dick Johnson off in the very near future!

In qualifying this year he hasn’t been touched by the opposition, scoring an impressive nine pole positions so far this season and lining up on the front row of the grid for the last 12 races in a row.

That performance got us diving for the record books at V8 Sleuth HQ and pretty quickly we came to understand that this current streak is even more impressive in the context of history.

McLaughlin’s streak of 12 front row qualifying efforts in a row is a record in the Supercars era of the championship, in fact it’s the first time it’s been done since way back in 1982 – 11 years before he was born!

Only Peter Brock (twice), Allan Moffat and Dick Johnson have achieved this feat in the 50-plus year history of the championship.

McLaughlin needs to punch out three more front row starts across Queensland Raceway and Sydney Motorsport Park to match Johnson’s achievement and four in a row across those events to match Moffat.