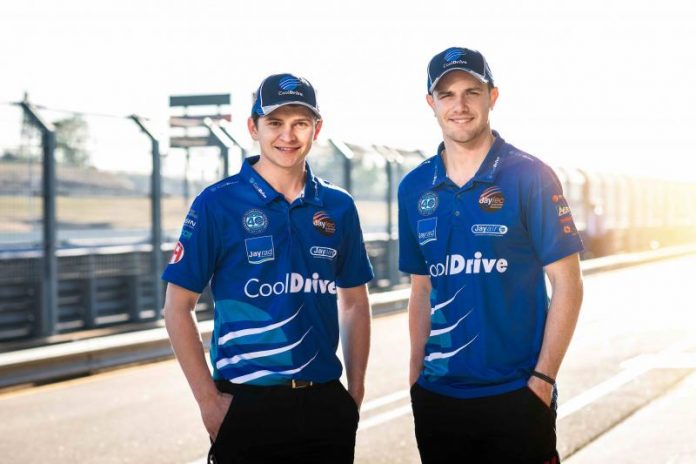 DUNLOP Super2 Series young gun Todd Hazelwood will get his first taste of the Pirtek Enduro Cup this September.

BJR has also confirmed that Macauley Jones will share the team’s #8 Commodore with Nick Percat and Ash Walsh will return to share the #14 Freightliner entry with Tim Slade.

Confirmation of the team’s line-up also comes with the news that Andrew Jones is stepping down from competing in the Pirtek Enduro Cup and willmiss the Bathurst 1000 for the first time since he debuted in the race in 2002.

“I am very proud and excited to be joining Tim Blanchard and Team CoolDrive in the 2017 Pirtek Endurance Cup,” says Hazelwood.

“Tim has a great team around him at Brad Jones Racing and after working alongside the crew at Winton (where Hazelwood drove the CoolDrive Commodore in practice) I can see myself fitting in really well and getting the most out of myself in the car.

“Although I have only driven the CoolDrive Commodore in the wet around Winton, I felt really comfortable and cannot wait to do some dry running soon.”

“Being my first endurance campaign I will be learning at a great rate and taking in as much as I can to assist Tim. The BJR team showed last year their cars have great potential during the endurance season and I feel with the right preparation Tim and I can really put together some strong results.”

Queensland-based South Australian Hazelwood will get his first taste of racing in the Virgin Australia Supercars Championship at Queensland Raceway in late July prior to the enduros when he drives his regular ex-Craig Lowndes Commodore run by Matt Stone Racing as a wildcard entry.