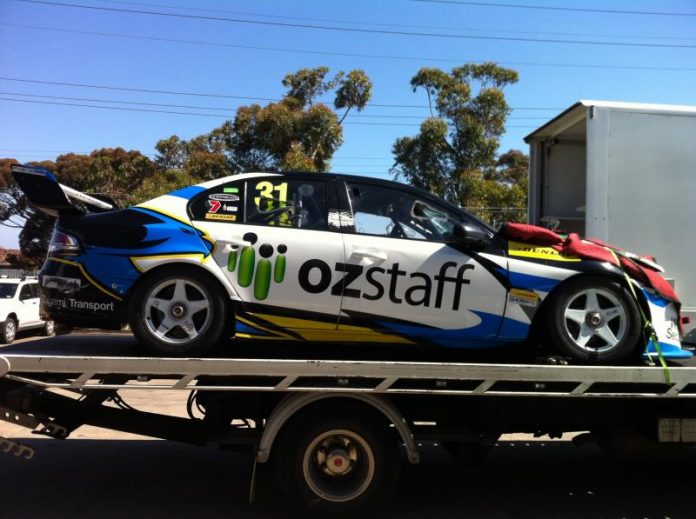 Change for former V8 Ute Champion for final Dunlop Series round in Sydney ..

AFTER competing in an ex-Paul Morris Motorsport Commodore for the last few years, Marcus Zukanovic has a new toy for the final round of the Dunlop Series at the Sydney 500.

His Action Racing team has purchased the ex-David Reynolds FPR Falcon from the Evans Motorsport Group and will debut it in the final round next weekend in Sydney.

Zukanovic is testing the car – which was driven for the majority of the season by Kristian Lindbom – today at Winton.