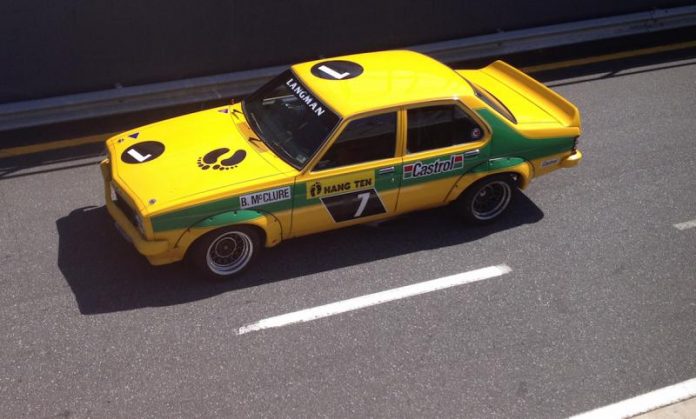 HERITAGE Touring Cars and the Victorian Historic Racing Register (VHRR) have today confirmed the return of the popular Historic touring car category to the Phillip Island Classic event in 2016.

Group C and A touring cars – the very cars that competed on Australian racetracks between 1973 and 1992 and live on as a popular Historic racing attraction – will form a major part of the event on March 17-20 next year.

The HTC class did not compete at the Phillip Island Classic this year due to the event’s category rotation policy, but will be back in all its glory at next year’s event.

Their appearance at the biggest Historic event in the country will also include a feature race on Sunday March 20.

“We’re delighted to welcome back the Heritage Touring Car owners and drivers to the event next year,” says VHRR President Ian Tate.

“The Phillip Island Classic is a popular event with all classes of car and it’s necessary for us to rotate categories year-on-year as we simply can’t fit them all in every year.

“This year, due to the one-off event at Bathurst, it was Heritage Touring Cars’ turn to miss the Classic but there was never any doubt they would return in 2016.

“The fans really do love seeing these cars out there racing with a wide cross-section of makes and models providing something for everyone to enjoy.

The Heritage Touring Cars next appearance this year will be at the Muscle Car Masters at Sydney Motorsport Park on September 5-6.