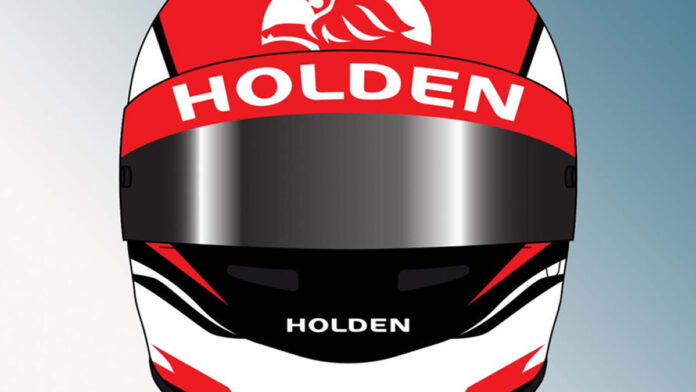 To celebrate this incredible milestone, a limited edition, full-size, Holden 600 Wins racing helmet is being launched for collectors.

Featuring a special ‘Holden 600 Race Wins’ red, white and black livery and adorned with a range of statistics relating to teams and drivers to have contributed to the 600 wins, each helmet will be signed by van Gisbergen.

Limited to just 600 helmets all hand-signed by the two-time Supercars Champion, these Siclids-produced pieces are expected to be snapped up quickly, so pre-order now via the V8 Sleuth Online Store to avoid missing out.

Van Gisbergen, the current Repco Supercars Championship points leader, contributed 59 of the 600 wins since he started racing a Holden in 2013 with TEKNO Autosports.

The Holden 600 Wins helmets follow on the heels of other collectables released to celebrate the milestone victory.

A special-liveried 600 Holden wins Commodore model car is being produced to celebrate the milestone (in 1:12, 1:18 and 1:43 scales) and is also available to pre-order via the V8 Sleuth Online Store.