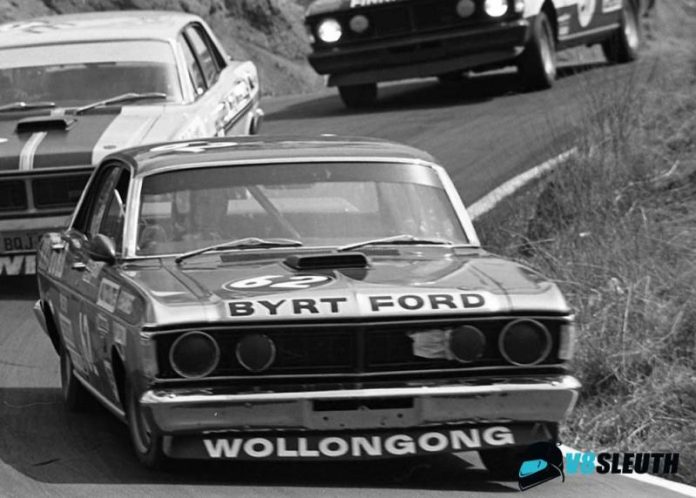 Terry’s late sister Heather was Peter Brock’s first wife, so much of his archive focuses on the early years of Brock’s racing career with his famous Austin A30 Sports Sedan and formative seasons with the Holden Dealer Team featured.

The archive includes very rare images from the Hardie-Ferodo 500 at Bathurst from 1969, 1970 and 1971 as well as a wide range of events, cars and stars from Calder, Sandown, Hume Weir, Oran Park, Phillip Island and Warwick Farm across this golden era of the sport.

A range of Russell’s images were published a few years ago in the Colin Fulton-written ‘Peter Brock, Road To Glory’ hardcover book, however there are many, many photos still yet to be published that sit within the archive.

“Terry provided us with some fantastic images from Peter Brock’s early years at Bathurst that really helped bring our ‘Cars of the King’ publication to life during 2016.

“To now take on his entire archive is something we treat very seriously as custodians of motorsport history.

“It’s easy to get side-tracked while looking through the files because there’s so many rare shots of all sorts of cars to enjoy. Whether it’s ‘Pete’ Geoghegan sliding hisMustang around Warwick Farm or Bob Jane and Allan Moffat going head-to-head at Calder, there’s history everywhere you look.

“V8 Sleuth followers will be able to enjoy images from the archive in the future via both retail products and social media content. We’re always looking at new publication projects and have a few ideas in mind for 2017 too.”