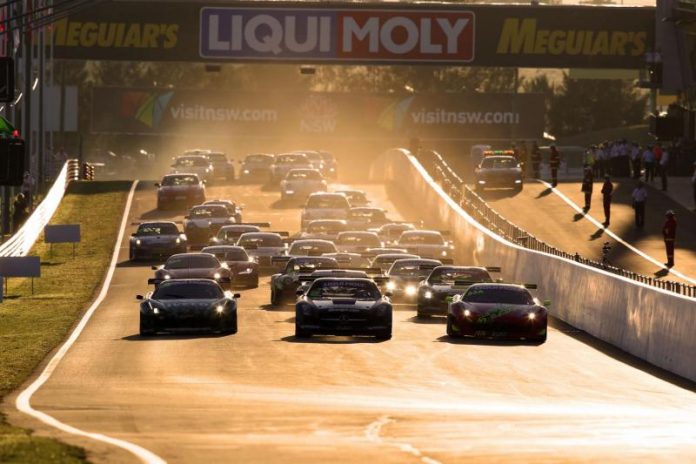 Live hosting role confirmed on SBS telecast for the Sleuth

WHILE the V8 Supercars Championship doesn’t begin until the end of February, V8 Sleuth Aaron Noonan won’t be sitting around waiting until then to hit the race track.

The popular motorsport TV host and commentator has signed to spearhead the Liqui-Moly Bathurst 12 Hour TV coverage on Sunday February 9 on SBS.

He will host the first live TV coverage of the event on free-to-air television since the event was revived in 2007. It will be produced by AVE of Sydney.

The final three hours of the 12 hour GT race will be televised live on SBS, while the full race will be streamed online and free to fans via the Liqui-Moly Bathurst 12 Hour website.