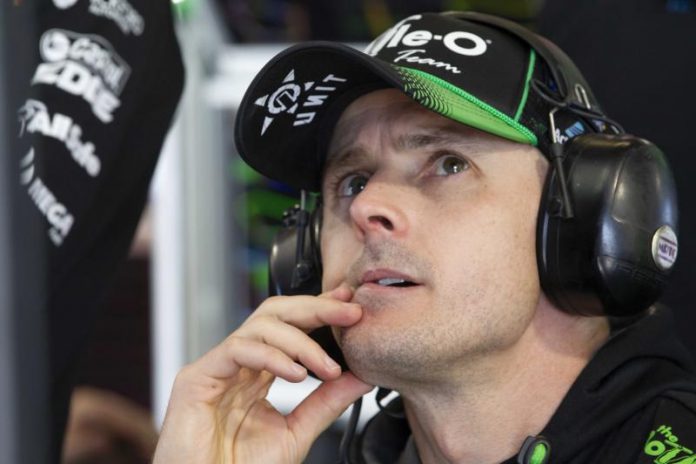 Blue oval partnership over after 13 seasons …

IT’S official: Mark Winterbottom and Tickford Racing will part ways at the end of the 2018 Supercars Championship season.

On the eve of this weekend’s ITM Auckland SuperSprint, the site of Winterbottom’s most recent race win in 2016, it has been confirmed that the longtime Ford hero will not race for the team in 2019.

Winterbottom’s current contract with the team was due to conclude this year, and speculation over his future with the team began to mount as the season ticked by with no news of a renewal.

The team made the confirmation today via a statement, saying it looks forward to sharing news regarding its future in the coming weeks.

The 37-year-old has raced for the Victorian-based squad since 2006, emerging as its lead driver through its guises as Ford Performance Racing, Prodrive Racing Australia and its current Tickford Racing era.

His 2015 series championship, 2013 Bathurst 1000 victory, 38 championship race wins and 35 pole positions have all come with the Ford squad, Winterbottom notching up his 400thrace start with the team at the Townsville 400 this past July.

The end of their relationship also ends one of the longest full-time driver/team partnerships on the Supercars grid.

With Winterbottom’s departure from Tickford and Craig Lowndes’ impending full-time retirement, Jamie Whincup’s stint with Triple Eight Race Engineering, which enters a 14thseason in 2019, will be the longest in the current championship field.

Winterbottom’s plans for 2019 have yet to be confirmed. He had previously been linked with a move to Team 18 to replace the outgoing Lee Holdsworth, and also revealed he had received an offer from a Brazilian Stock Car team.