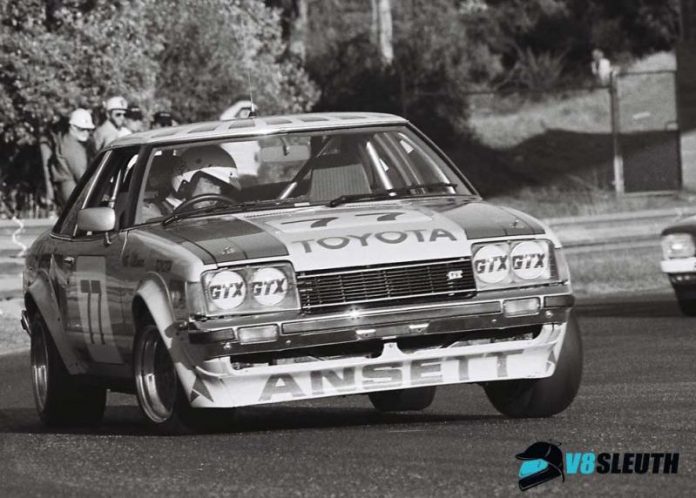 IT was a small capacity Toyota Celica touring car that regularly wouldn’t have grabbed national attention when it competed at Bathurst.

But the late Peter Williamson’s 1979 Bathurst Celica stole the show in that year’s race given it was the first in history to carry a RaceCam on-board that beamed pictures and audio to spellbound viewers across the country.

Now, that very car is on the market.

Williamson and co-driver Mike Quinn won their class and finished ninth overall in the 1979 Hardie-Ferodo 1000 at Bathurst in the car, which was later sold to Graeme Bailey and run in Chickadee Chickens colours.

Now appearing in its latest raced spec and Chickadee colours as raced at Bathurst in 1982, the car has been owned by Beach Thomas since 1986 and has an asking price of $125,000 including trailer and extensive spares.