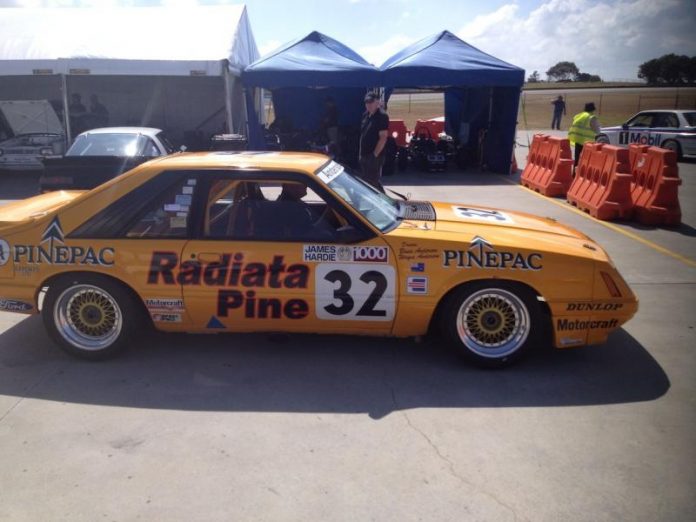 THE period of 1973 to 1992 lives on for Australian touring car racing fans these days in the form of the Heritage Touring Car historic category for Group A and C touring cars.

The V8 Sleuth really enjoyed the action in the category’s opening round at Phillip Island recently with 40-plus cars entered and turning on some great racing.

Things have progressed very nicely for the HTC category in recent years, its decision to adopt a ‘brand’ name helping to more easily identify it and give it a solid identity overall.

Whether it be Jim Richards roaring around in his 1990 Australian Touring Car Championship-winning Nissan Skyline GTS-R or Bob Holden back behind the wheel of his Group A Corolla from the early 1990s, there is something to enjoy for everyone in the category.

The mix of cars was great at Phillip Island, so if you want to catch more action from the Heritage Touring Car category this year, the rest of the dates for the season are as follows:

Plus a non-championship event – Winton Festival of Speed, August 9-10.