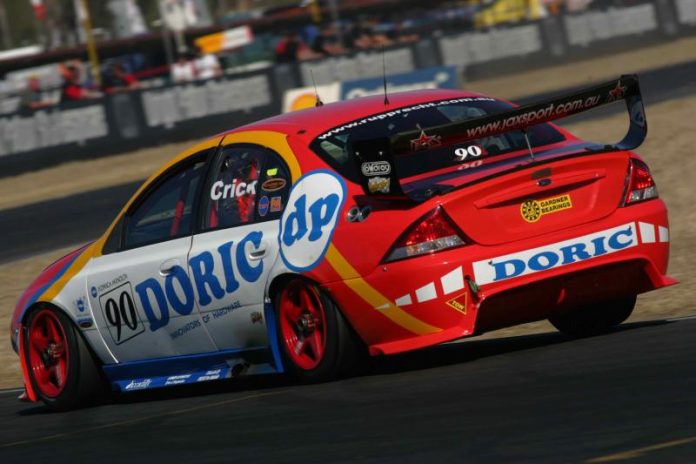 DORIC Products, Australia’s largest privately owned door and window hardware manufacturer and supplier, is the newest addition to the V8 Sleuth partner family for the 2019 season.

The company, part of the Alchin Long Group, is celebrating a major milestone this year, its 15th anniversary of Australian motorsport sponsorship dating back to 2004.

Since then it has supported various drivers and teams in Supercars, Super2, Touring Car Masters and the Australian Superbike Championship and hosted thousands of corporate guests at events all across the country.

As an extension of this investment in the Australian motorsport industry, Doric is partnering with V8 Sleuth to bring a new podcast series to race fans later this season.

Hosted by V8 Sleuth’s Aaron Noonan, it will include a range of in-depth special interviews and insights with some of the biggest names and unsung heroes of Australian motorsport.

The V8 Sleuth team will also be publishing a special glossy magazine this year for Doric clients and customers that celebrates and documents 15 years of the company’s involvement in Australian motorsport and the teams, cars and drivers it has supported.

Available to race fans at Doric events over the course of the season and to Doric corporate guests at race meetings during 2019, it will document Doric’s motorsport involvement over the last 15 years via never-before-published photos from the significant V8 Sleuth archives.

Doric’s Marketing & Sponsorship Manager, Tom Arciuli, says: “We have a passion for motorsport and building relationships with clients for the long term. Showcasing our history in the sport along with a new podcast series is a fantastic way for our brands to tell great stories to people worldwide.

“If you are need window and door hardware, make sure it’s Doric! Or you can buy Cowdroy tracks, weatherseals or replacement parts at hardware stores across Australia or outdoor furniture and security doors from Colonial Castings. Our family of businesses are proudly Australian and family run for 50 years.”

The company began operations in 1972 above an old racehorse stable in Sydney as tiny brass window fabricators under the guidance of founding directors Ray Long and Roy Alchin.

It has now expanded to a multinational private business servicing the Asia Pacific supplying door and window hardware for residential, commercial and architectural applications. 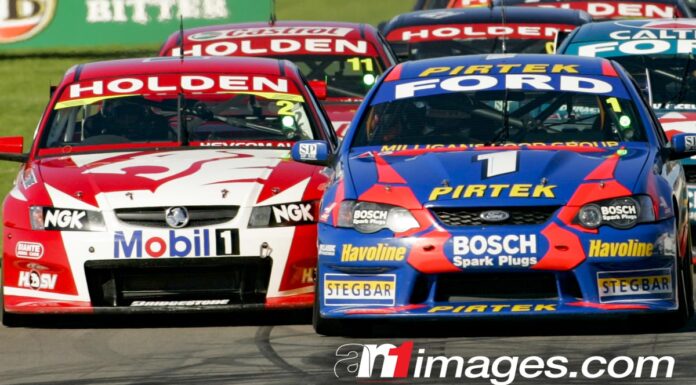 ARCHIVE: THE TWEAK THAT HELPED VOLVO TO A BATHURST POLE