Home News HOW A 16 YEAR OLD GOT A SUPERLICENCE 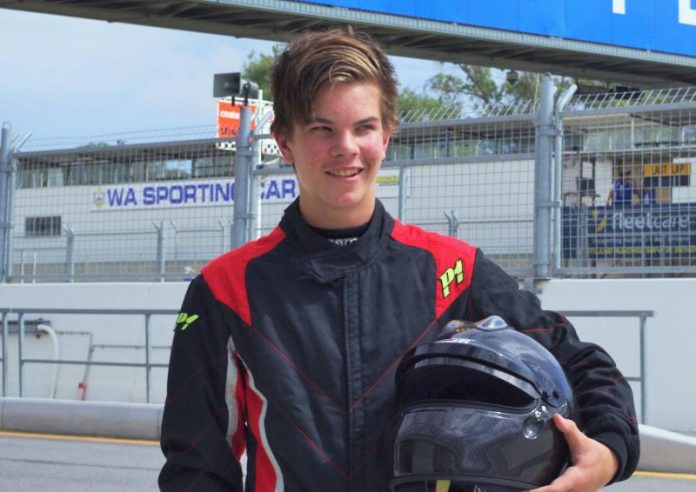 He’ll become the youngest driver in championship history at the Clipsal 500, but how did Alex Rullo get the all-clear?

PLENTY of people were scratching their heads with the news that 16-year-old Alex Rullo will join the Virgin Australia Supercars Championship beginning at this year’s Clipsal 500.

Many have asked just how the youngster – with a single year of Kumho V8 Touring Cars and a single year of Dunlop Series under his belt in addition to racing in other categories – can be granted aSuperlicence required for Supercars racing, when he actually doesn’t meet the criteria.

CAMS today issueda statement to clarify how this is possible and spelt out the conditions under which an dispensation has been granted:

CAMS allowed Alex Rullo a Superlicence dispensation based on the following conditions:

1. The CAMS Superlicence is granted to Alex on a provisional basis until he turns 17 on 15 June 2017. (The provisional period).

4. Alex’s driving conduct will be monitored by CAMS and Supercar Officials during this provisional period.