Home News SUPERCARS STILL PUSHING FOR GEN3 TO DEBUT IN 2022 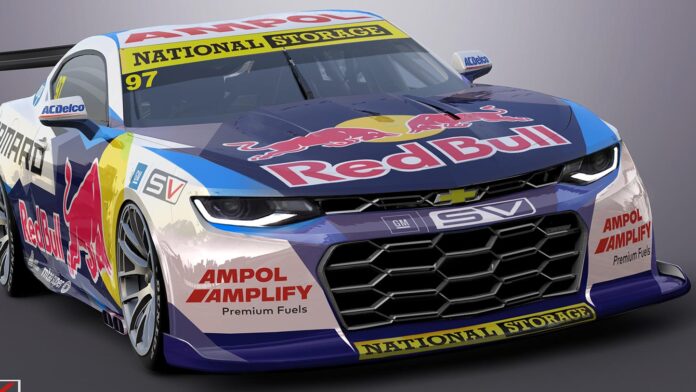 SUPERCARS and its teams have resolved to keep pushing towards a 2022 debut for the category’s new ‘Gen3’ specification car.

A brief statement was released by Supercars in the wake of a crisis meeting between category chiefs and team bosses to air concerns over the scheduled roll-out of the next-generation car.

“Supercars met today to discuss the implementation timetable for the Gen3 Supercar, which has been subject to significant speculation recently,” a Supercars spokesperson said in a statement sent to the media.

“The outcome of the session was to continue working towards a 2022 implementation and we will continue regular reviews in the coming months.

“Supercars thanks fans for their interest in the Gen3 program and looks forward to unveiling the new look Supercar later this year.”

The meeting followed reports of dissatisfaction among some teams in the paddock over the viability of introducing Gen3 cars in time for the start of the 2022 Repco Supercars Championship.

The Gen3 platform will require a new control chassis with a lower roof height – among other changes – to cater to the Ford Mustang and Chevrolet Camaro body styles, which will underpin the next generation of Supercars racing in the wake of the demise of Holden and its Commodore.

New engines will also be introduced as part of Gen3 with the existing five-litre Ford and Holden overhead-valve V8 bespoke race engines replaced by ‘crate’ motors produced by Ford and Chevrolet – a version of the 5.4-litre Coyote V8 for the former and a derivative of the 6.2-litre LS3 for the latter.

V8 Sleuth’s Aaron Noonan and multiple Bathurst 1000 winner Greg Murphy discussed the looming introduction of Gen3 on this week’s edition of Repco Supercars Weekly, highlighting the different place the sport was in when it last introduced a new specification of car in 2013.

Listen to the episode in full below: