Home News The V8 SLEUTH BACK WITH TEN MOTORSPORT FOR NEWCASTLE 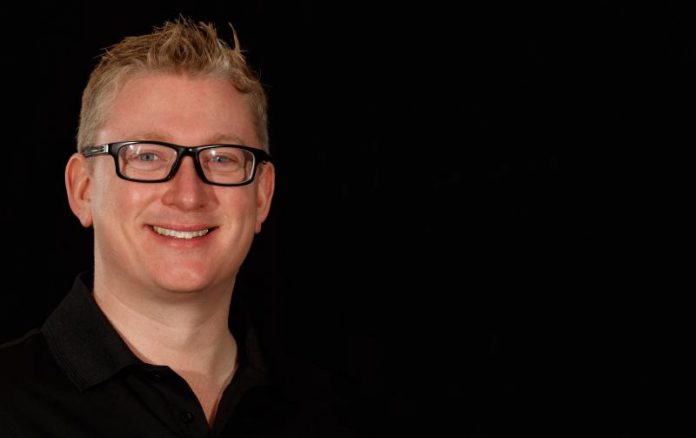 THE head of V8 Sleuth, Aaron Noonan, is re-joining the Ten Motorsport team for this weekend’s Coates Hire Newcastle 500.

After joining Ten for the Supercheap Auto Bathurst 1000 in October, Noonan will link up again with Matthew White, Mark Larkham and Kate Peck for the championship decider with coverage across both days this weekend on Ten and WIN around Australia.

Coverage for this weekend’s Newcastle event kicks off on Ten on Saturday at 12.00pm AEDT and runs through to 6.00pm with the first 250-kilometre race around the new 2.6-kilometre street circuit by the water.

The coverage on Sunday will be at the same time, 12.00pm AEDT to 6.00pm, but as we always say, check your local guides for details.

Noonan will also call the action in the Toyota 86 Racing Series over the course of the weekend.

The weekend will also mark the final full-time appearance in the Supercars Championship of former Bathurst winners Jason Bright and Todd Kelly as well as the crowning of a Dunlop Super2 Series champion.