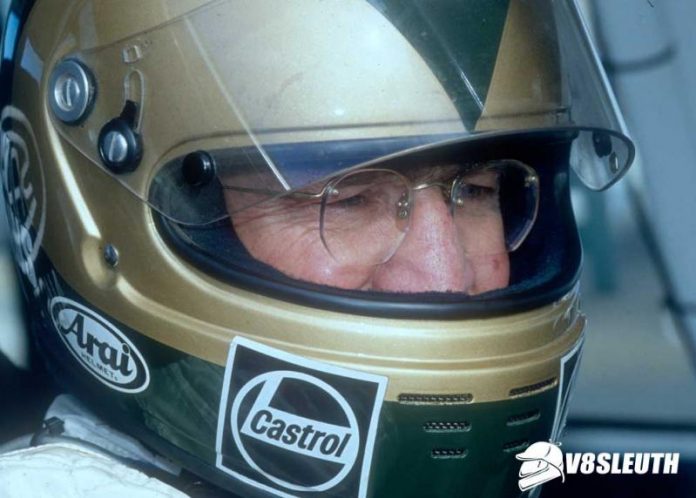 SUPERCARS Hall of Famer and ex-Formula 1 driver Larry Perkins will have the winner’s trophy for next year’s Coates Hire Supercars Melbourne 400 at Albert Park in Melbournenamed in his honour.

The news was confirmed this morning at the launch of the support categories for next year’s Formula 1 Rolex Australian Grand Prix event that also confirmed the Supercarevent’s title and race format that will be held across March 22-25, 2018.

He also had Supercars success at Albert Park with his Perkins Engineering Commodore team, winning seven races in a row with driver Russell Ingall across 1997 and 1998 and another two with Steve Richards in 2006.

Six-time Bathurst 1000 winner and Supercars Hall of Fame member Perkins competed in Supercars at Albert Park from 1996 to 2002.

The confirmation of the trophy named in Perkins’ honour adds another important trophy to the Supercars Championship calendar.

Next year’s event will be the first time Supercars have competed for Virgin Australia Supercars Championship points at the Albert Park event.

A total of four races will be held across the four days with the following format: