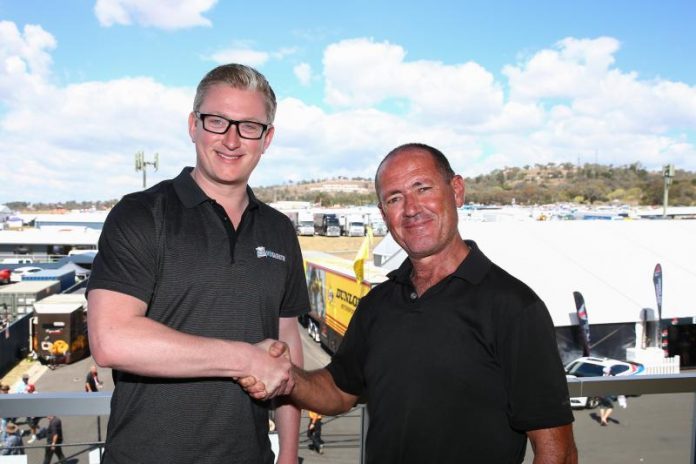 V8 SLEUTH has today confirmed a significant addition to its ever-growing motorsport photography archive with the acquisition of the collection of prominent Queensland-based photographer Dirk Klynsmith.

This latest acquisition is fantastic for V8 Sleuth and its AN1 Images photo library and adds Klynsmith’s significant body of work to archives including the works of Graeme Neander, Justin Deeley, Ian Smith and Terry Russell.

Klynsmith began shooting motorsport in the early 1990s and has since become a major part of the Australian motorsport media landscape with his work seen by many people around the world over the last 20-plus years.

“I’m thrilled to reach this agreement with the V8 Sleuth team,” says Klynsmith.

“Aaron Noonan and I have a very long relationship dating back to his very early years as a teenage cadet reporter fresh out of school with Motorsport News magazine in the late 1990s.

“We’ve spent plenty of time discussing this arrangement in recent months, enjoying plenty of stories together over a few red wines of our time together in the sport – it’s actually been nice to stop and look back through some of the old images, the amazing cars, big events and talented drivers I’ve photographed over the period.

“I’ve always worked extremely hard to put a lot of thought and effort into my shooting over the years, so to have my body of work kept together and utilised for some special projects in the years to come is very special.

“I’m still very active at Australian motorsport events around the country and intend to keep shooting into the future to add more images to the collection too.”

V8 Sleuth MD Aaron Noonan says the addition of Klynsmith’s archive is a significant landmark acquisition for his ever-expanding organisation.

“It’s even more special when it’s the work of a friend as passionate and brilliant in his field as Dirk is. I’ve not seen too many photographers go to the lengths he does to bring life into shots that otherwise would be ‘just another shot’.

“His collection of work is something he should feel very proud of, just as we are proud to be deemed worthy of providing a home for it for the years ahead.”

V8 Sleuth has just published a special 240 page collector’s edition magazine guide to every Ford Falcon V8 Supercar ‘The Falcon Files’ and produced a limited-run, sell-out book covering the histories of every Holden Racing Team Commodore over the team’s life of 1989 to 2016.

Future publications are currently in the planning stages with more news to come regarding 2018 releases in upcoming months.