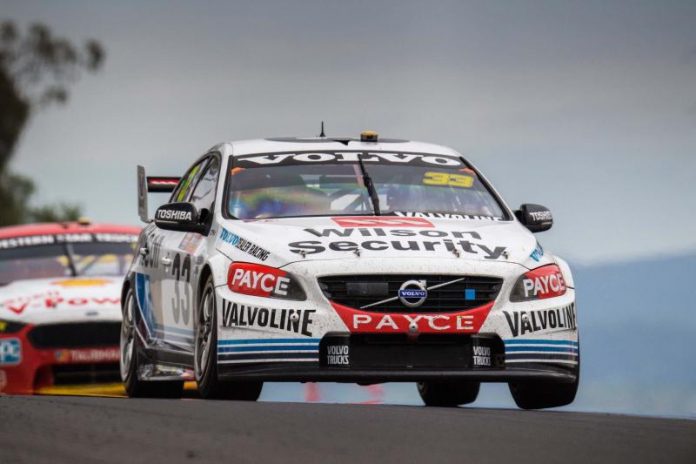 McLaughlin and Moffat to meet fans at Sydney Motorsport Park …

The Garry Rogers Motorsport duo will be joined by Hall of Fame team owner Garry Rogers and take in the ever-popular event via sponsor Valvoline, a long time partner of the Muscle Car Masters.

McLaughin and Moffat will be in attendance on the Sunday of the event, signing autographs, meeting race fans and generally enjoying themselves as they take in the 12th annual Muscle Car Masters.

The duo are no newcomers to the Sydney event, the former attended the Valvoline Legends Dinner a few years ago and the latter has been a regular attendee with his four-time Bathurst winning father Allan.

Wall will bring a range of cars to the event, including the restored Holden Dealer Team Torana Sports Sedan that will take part in the new Sports Racing Car Invitational sessions alongside a whole host of other significant machines.