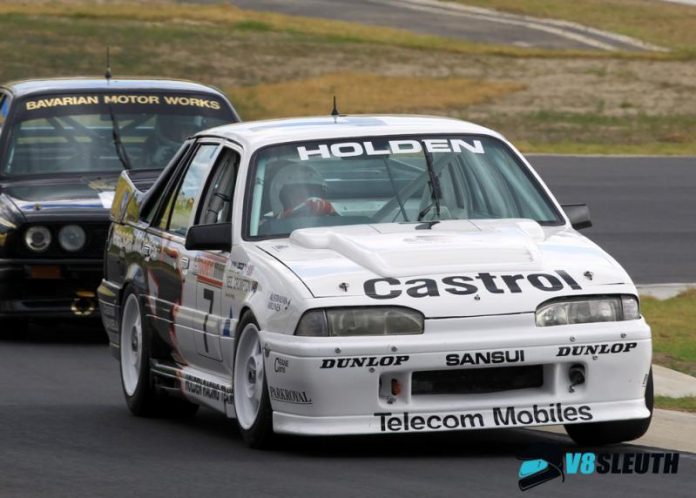 Heritage Touring Cars is headed back to Phillip Island in 2019 …

HERITAGE Touring Cars has released its calendar for 2019, the new season seeing the championship make a return to Phillip Island.

The category celebrates the real cars that raced throughout the Group C and Group A touring car eras, coveringthe Australian Touring Car Championship, Bathurst 1000, and other touring car events from 1973 to 1992.

Its 2019 championship gets underway in March at the VHRR Phillip Island Classic after a year’s absence from the event, before heading to Mount Panorama at Easter on the support bill of the Hi-Tec Oils Bathurst 6 Hour.

The HTC then headnorth to Queensland’s Lakeside Park in July for the Lakeside Classic, before appearing at the ARDC Muscle Car Masters at Sydney Motorsport Park.

The five-round season will wrap up, as it did last year, at VHRR’s Historic Sandown, albeit at the end of October with the event switching dates to accommodate Supercars’ Sandown 500 in November.