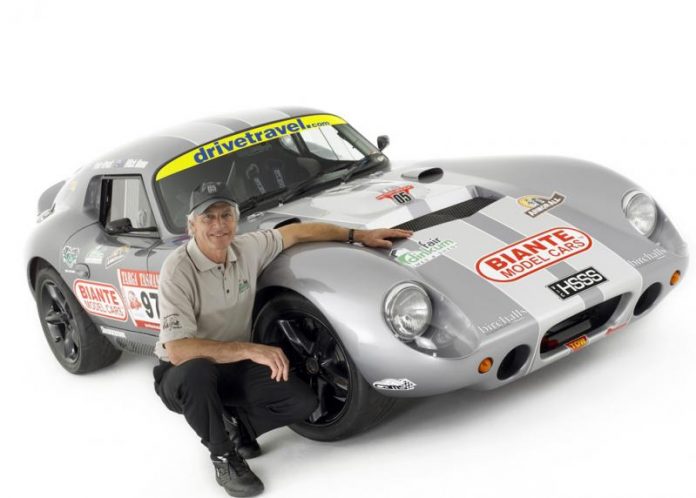 THE Daytona Coupe that Australian motorsport legend Peter Brock lost his life in has found a new home following the closure of the ‘Brock’s Garage’ exhibit at Dreamworld.

The silver Daytona Coupe is now residing in the Queensland Motor Sport Museum in West Brisbane after car owner Peter Champion lent it to the Museum for public display.

Previously the car was housed in the Dreamworld theme park alongside a host of ex-Brock race cars, the majority of which are set to go under the hammer in September.

Read more about the cars that will be sold at auction here.

Brock drove the Daytona Coupe in the 2006 Targa West in what would ultimately be his last competitive drive.

The nine-time Bathurst winner lost control of the V8-powered sports car late in the second stage of competition before sliding off the road and into a tree.

The Aussie motorsport legend was killed, his navigator Mick Hone injured though escaping with his life.

The mangled Daytona Coupe was eventually (and somewhat controversially) rebuilt by Champion and unveiled to the public in 2010, four years after Brock’s passing.