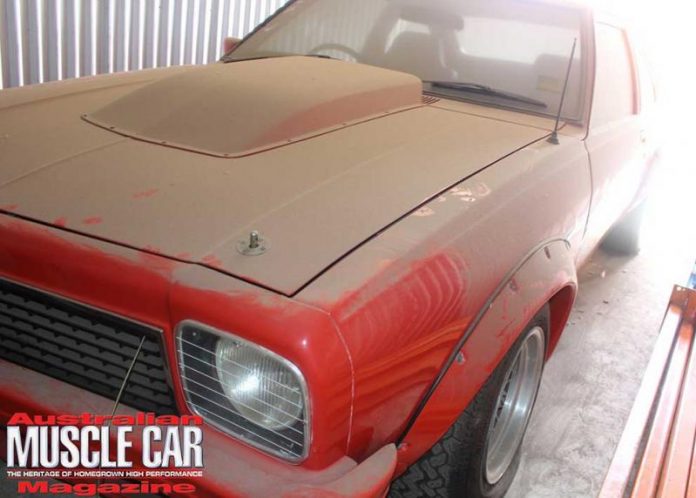 A GENUINE Holden Torana A9X that raced in the 1979 Hardie-Ferodo 1000 at Bathurst has resurfaced after nearly two decades locked away.

The latest edition of Australian Muscle Car magazine details the Torana’s tale, from that day it lined up on the grid at Mount Panorama through its recent change in owners for the first time in 37 years.

AMC joined its new custodian on the day the Bathurst beast was finally liberated from the western Sydney industrial self-storage shed in which it had sat for over 15 years.

Issue #107 also profiles Jeff Grech, detailing his time running the Holden Racing Team through its glory years, along with the story of the last Ford Mustang to race in the Australian Touring Car Championshipprior to the Supercars-spec Mustang’s arrival on the 2019 grid.