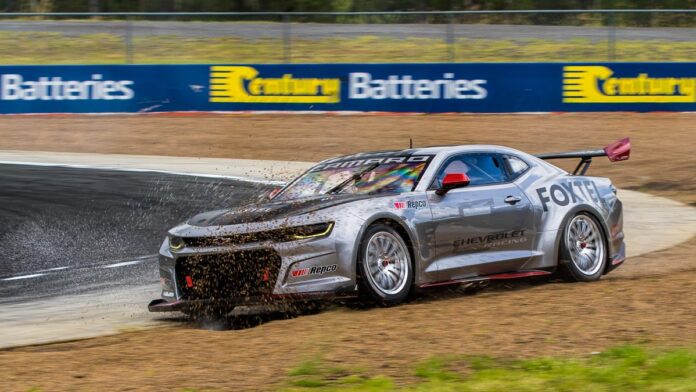 A BIG year of testing for Supercars’ new Gen3 Ford Mustang and Chevrolet Camaro has kicked off at Queensland Raceway.

The two prototype cars completed brief outings at the Ipswich venue last year ahead of their public reveal at Bathurst, where they also undertook a series of demonstration runs.

Today however marks the start of real durability testing as the category looks to lock in the final specifications of the cars ahead of their 2023 race debut.

Triple Eight’s Shane van Gisbergen and Broc Feeney are sharing the Camaro, while Will Davison and Zane Goddard are driving the Dick Johnson Racing-built Ford.

Out of a full-time drive after losing his seat at Matt Stone Racing, Goddard was drafted in for the test due to Anton De Pasquale’s participation in the weekend’s Dubai 24 Hour.

Testing will continue on Tuesday before another two days next week. The cars are expected to test at a number of venues during 2022, including at race events.

Check out images of the cars in action at Ipswich today, as captured by Matthew Paul Photography.