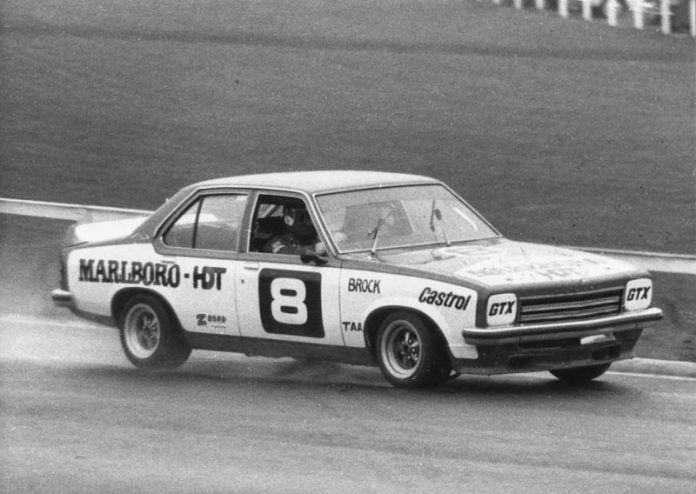 A PAIR of Peter Brock’s Australian Touring Car Championship-winning Toranas will be featured at the Phillip Island Classic ‘Festival of Motorsport’ at Phillip Island on March 7 to 9.

The 25th Phillip Island Classic is the weekend prior to the Australian Grand Prix at Albert Park and the three-day event will celebrate the 40th anniversary of Peter Brock’s 1974 Australian Touring Car Championship victory, his first of three won for the Holden Dealer Team.

On hand will be the XU-1 Torana he drove during the 1973 ATCC (in which he finished second to Allan Moffat) that also finished second at that year’s Bathurst 1000 and was also used by Brock for the majority of his championship-winning 1974 ATCC campaign.

The SL/R 5000 Torana he drove in the final two rounds of that year’s ATCC at Surfers Paradise and Adelaide International Raceway will also be on hand at Phillip Island for fans to enjoy.

Ticket prices for the Phillip Island Classic are $30 Friday, $35 Saturday and $45 Sunday with a three day pass $90 and Saturday/Sunday combined for $70.

An event program is included in the ticket price for tickets purchased at the gate.