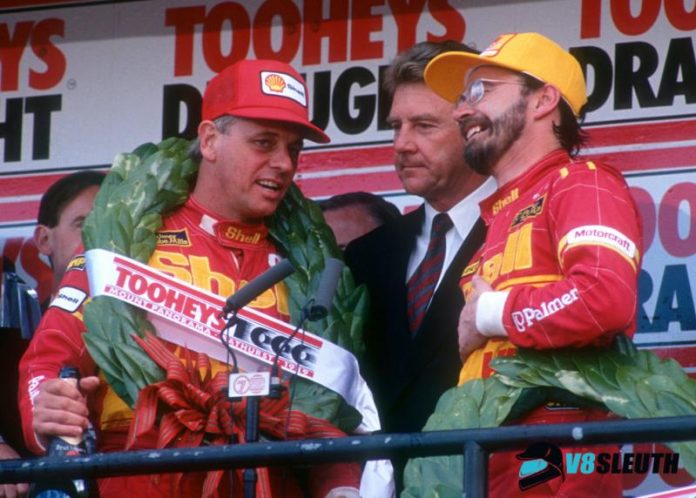 A DOZEN Bathurst 1000-winning driverswill be trackside this weekend at the Phillip Island Classic Festival of Motorsport.

The 2019 running marks the 30th anniversary of the event, with the gathering of Mount Panorama victors one of the largest in recent memory.

Three-time winner Dick Johnson is the patron of this year’s event, with both of his Bathurst-winning co-drivers John French (1981) and John Bowe (1989, 1994) also on hand.

Between them, they account for 27 victories in Bathurst 500 and 1000s across the Series Production, Group C, Group A and Supercars eras of the race, with a span of 50 years between Gibson’s 1967 victory and Reynolds’ two years ago. The group also amassed 15 Australian Touring Car/Supercars Championship victories between them.

Signing sessions will be held at 1pm across the weekend for the Bathurst winners in attendance.

This year’s event will celebrate 50 years of the Holden Dealer Team with the largest assembly of the team’s former race cars at one time, with former mechanics from the factory-backed squad also in attendance.

Morris will also be reunited with the two Holden Torana A9Xs that he used during his 1979 ATCC-winning campaign, with Andrew Cannon set to race one of the cars in the Heritage Touring Cars category, the Group C and Group A machines returning to Phillip Island for the first time since 2017.

The Phillip Island Classic gets underway Friday with a full schedule of racing across Saturday and Sunday.

Click HERE for details on tickets for the Phillip Island Classic.