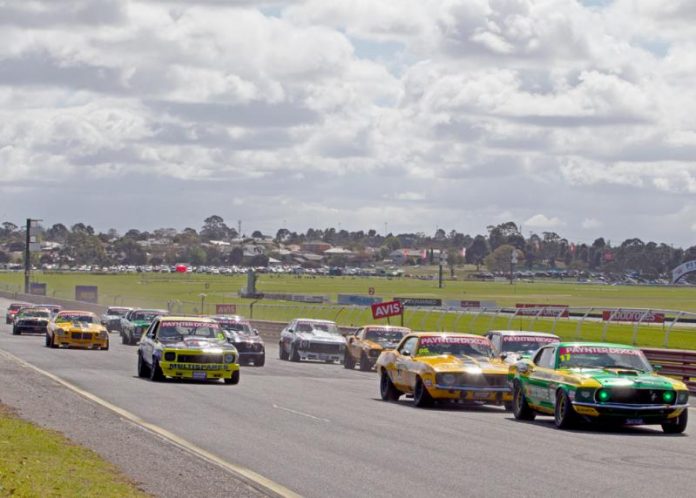 TOURING CarMasters has unveiled a heavily revised 2019 calendar that sees the series return to the annual Muscle Car Masters event at Sydney Motorsport Park for the first time since 2015.

Notable changes to the calendar also include a return to Queensland Raceway following a one-year hiatus, while Symmons Plains, Darwin, Townsville and Newcastle drop off the calendar in favour of Phillip Island and the returning events at Queensland and Sydney Motorsport Park.

Aside from the Muscle Car Masters event, the category will continue to follow the Virgin Australia Supercars Championship at each of its events.

The series will retain its traditional season opener on the streets of Adelaide in March before heading south to Phillip Island the following month ahead of an eight-week break before the next event at Winton.

The teams then travel north for their return to Ipswich on July 26-28 before the Muscle Car Masters on the first weekend in September.

Following Supercars shake up of their recently announced calendar – click here to view the 2019 season schedule – the TCM field then heads to Bathurst for the 11thstraight time before rounding out the season at the Sandown 500 in its new November slot.

The Touring Car Masters will wrap up theircurrent season at the Coates Hire Newcastle 500 next month with Steven Johnson currently leading the standings over John Bowe.