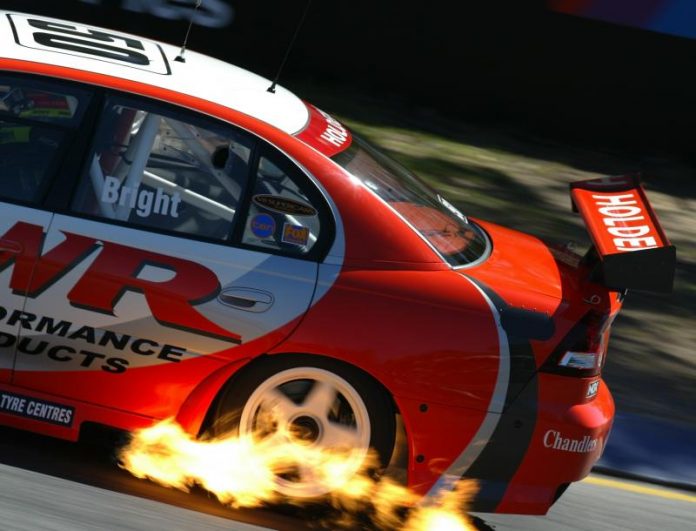 V8 Sleuth and its AN1 Media parent company today announced the major acquisition of another prominent Australian motorsport photo archive as part of its ongoing expansion.

After securing The Coventry Collection of images from respected photographer Graeme Neander in 2013, AN1 Media has now added Justin Deeley’s inetpics.com motorsport image archive to its inventory of Australian motorsport media properties.

Melbourne-based Deeley is a 15-year award-winningveteran of racetracks all over the country and a regular shooter at major Australian motorsport events from the late 1990s through to the end of 2013 with his work published in a range of publications, both print and online.

His archive covers predominantly the V8 Supercars Championship but includes a range of other significant motorsport events, both domestic and international, including motorcycles, rallying, drag racing and historic events.

It’s a significant acquisition for AN1 Media and will only strengthen the organisation’s standing as a standout resource in the Australian motorsport media landscape.

“Justin’s work is award-winning and well known to the readers of many titles within the industry so I’m delighted to add it to our growing portfolio of quality properties,” says AN1 Media’s Aaron Noonan.

“So much of what we do here revolves around V8 Supercar racing, touring car racing and its rich history, so securing beautiful images from its absolute peak era is important not only for now but for years to come.

“Our image archive is utilised for a range of content both in print and online as well as for some special projects – there’s one in particular we’ll announce in the upcoming months that plenty of fans are going to be keen to hear more about.”