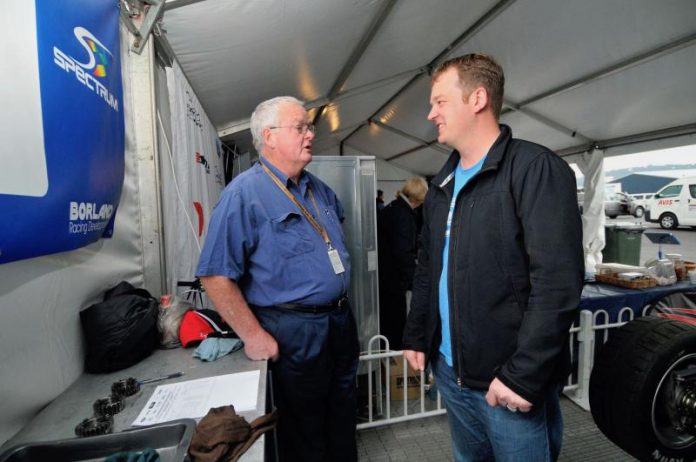 FORMER Bathurst 1000 driver Colin Hall has passed away in Perth.

He also made two round starts in the Australian Touring Car Championship in the late 1970s at his home circuit at Wanneroo.

In 1978 he finished fifth for the round aboard a Torana L34 behind the A9Xs of HDT trio Peter Brock, John Harvey and Wayne Negus and Bob Morris – Hall finished seventh and fifth in the pair of 40 lap heats.

Twelve months later he finished seventh in the ’79 round held over a single 42-lap distance.

He was a well-known name in Western Australian motorsport circles, formerly competing as part of the Shell Racing Team in the West behind the wheel of cars including a Charger, Torana XU-1 and a Macon Formula 2 in the 1970s.

The Macon currently sits as part of the collection of cars on display at the Western Australian Racing Museum.

Hall’s son William is a well-known identity in the Australian motorsport industry and helped found V8 Sleuth over six years ago.

The founder and Managing Director of model car and memorabilia company Authentic Collectables, the former national and state Formula Ford competitor’s resume also includes time as GM of Biante Model Cars and prior to that Media Manager at Brad Jones Racing.

V8 Sleuth extends its sympathies to the Hall family at this difficult time.