Home News WHY SCOTT AND CHAZ ARE THE SYDNEY SUPER HEROES 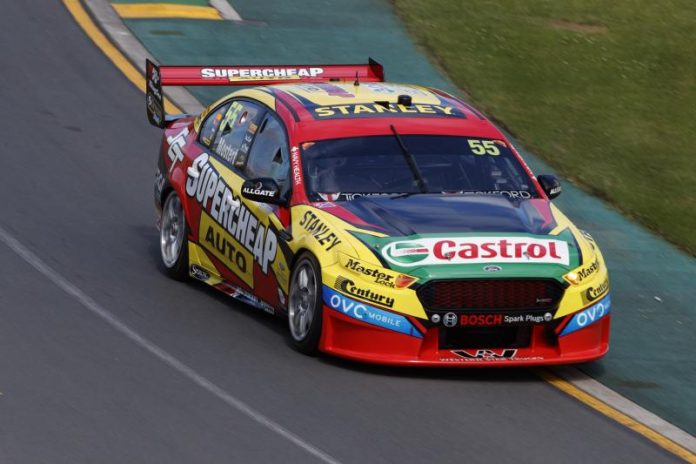 Supercar young guns have the runs on the board at SMP …

PICKING form for a Supercars round at Sydney Motorsport Park is always hard given the venue has been an ‘off and on and off’ again part of the Virgin Australia Supercars Championship calendar over the last decade.

It wouldn’t a brave man to tip Scott McLaughlin and Chaz Mostert as being front-runners this weekend at the venue formerly known as Eastern Creek given their superlative form so far in 2017.

But when you look closer into the V8 Sleuth’s stats files you can see exactly why we’d expect them to be hard to beat in Sydney.

Between them the duo have taken the last seven – yes, SEVEN! – pole positions in a row at SMP.

Mostert has grabbed four and McLaughlin three covering a period of 2014 to 2016.

Their blitzkrieg on the record books has moved Mostert level with Marcos Ambrose and Mark Skaife for most poles ever recorded in championship history at SMP.

It must be said both of those drivers had far less opportunities to score poles given we have had and continue to have multiple qualifying sessions per weekend.

But the facts are the facts – these two boys light it up at Sydney Motorsport Park.

McLaughlin has 11 poles this year (two more and he equals Jamie Whincup’s record of 13 in a season) and qualified on the front row for the last 14 races in a row – and add the fact Mostert is still without a pole so far this year despite running up front – and you’ve got an interesting battle between these two young guns of the sport.